From June 6-7 the Spring workshop 2019 of the ANR PROGRAMme project was
organized. It was the second in a series of four workshops. Each focuses
on one of the project’s main clusters in connection to the other three
(see here for more information about the clusters). The second workshop
will focus on the cluster Machines and so offers reflections on a set of
historical, philosophical and epistemological question on Computing
Machines, broadly interpreted, and this in relation to the other three
clusters (Logic; Programming languages and notations; Systems). Some
questions to be raised during the workshop are:

What is a machine without a program? Does it exist? More
generally, are there physical processes which cannot be captured by a
“program”?

What is the role or the significance of unbounded non-determinism
for a theory of computer programs? Is it possible to construct a real
machine with unbounded determinsm? Is it still a computing machine?

How much are computer programs and their problems determined by the
specifics of the machine on which they are set-up?  How strong is the
reciprocity between programs and physical machinery and what is its
historical development?

What is the role of certain physical aspect of the machine (such as
its temporality) for the development of computer programs, their
abstractions and interactions?

What is the role of abstract machine models? Do they result in
fundamentally different notions of programs? 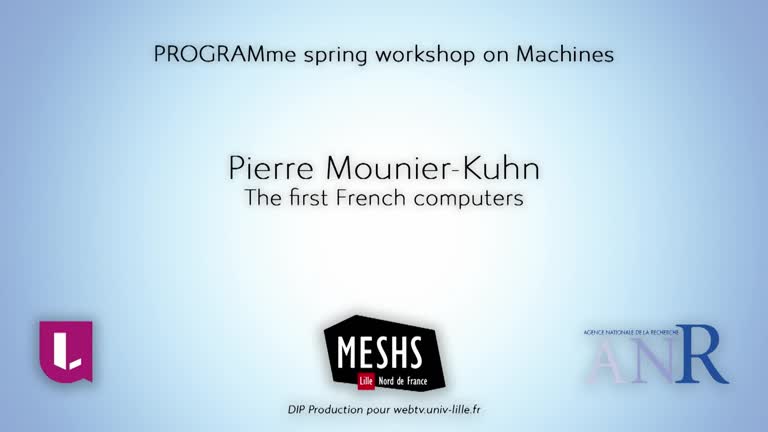 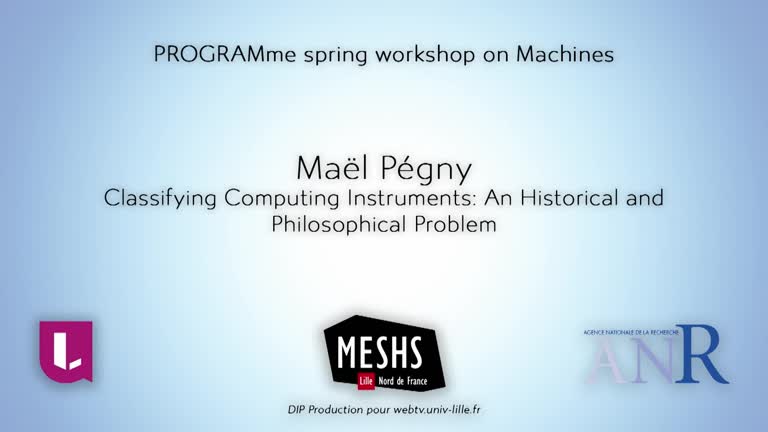 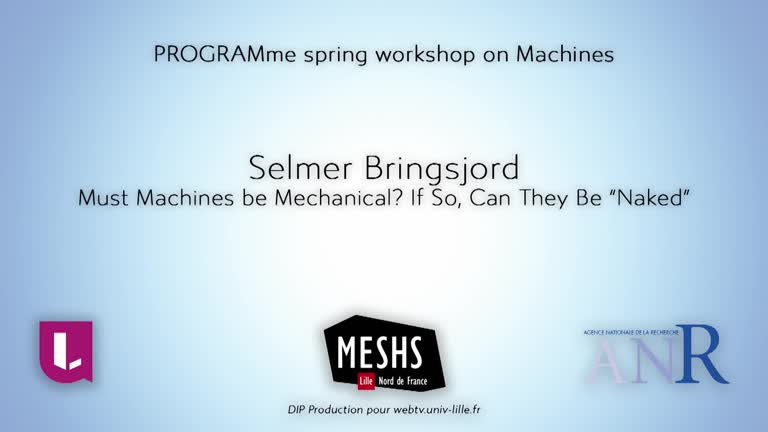 Selmer Brungsjord - Must machines be Mechanical? If so, can... 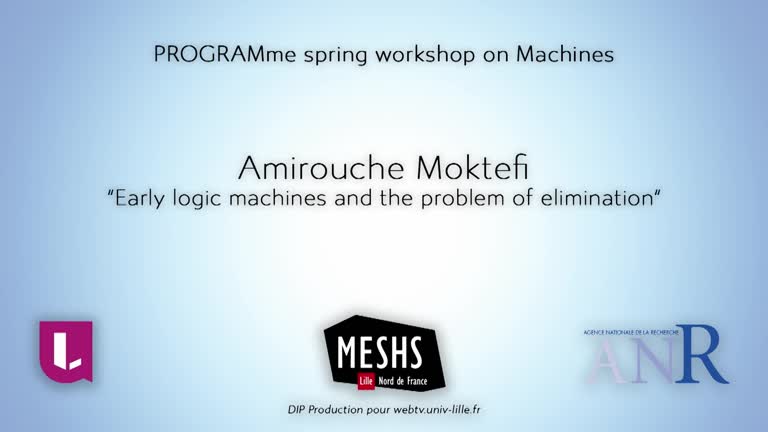 Amirouche Moktefi - Early logic machines and the problem of... 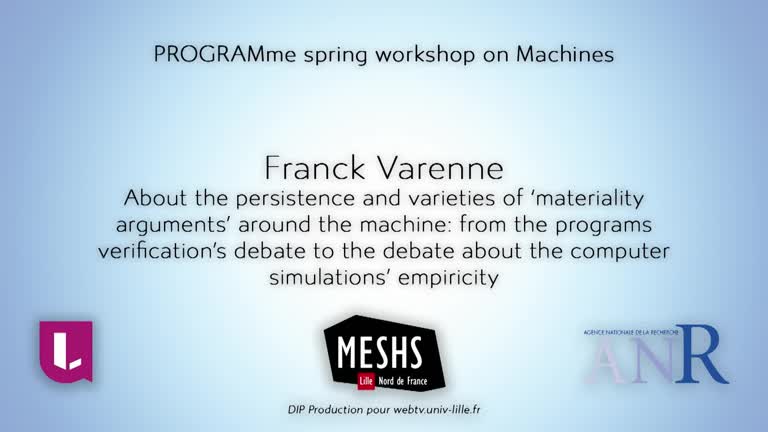 Franck Varenne - About the persistence and varieties of... 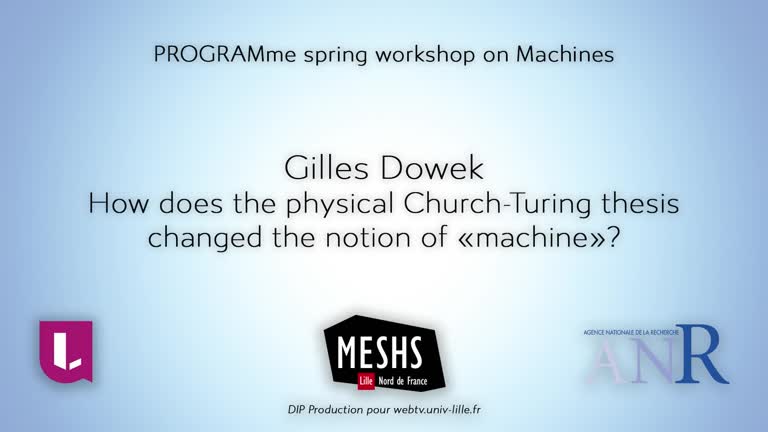 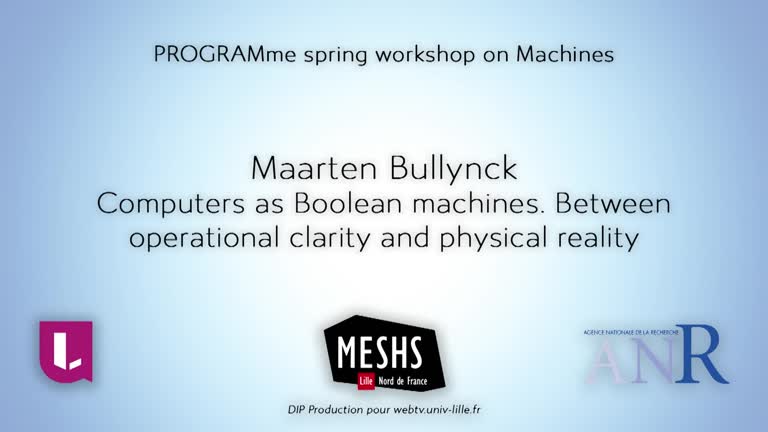 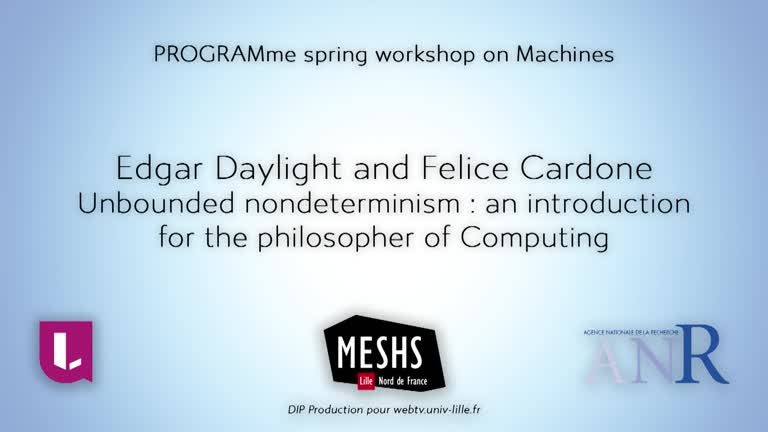 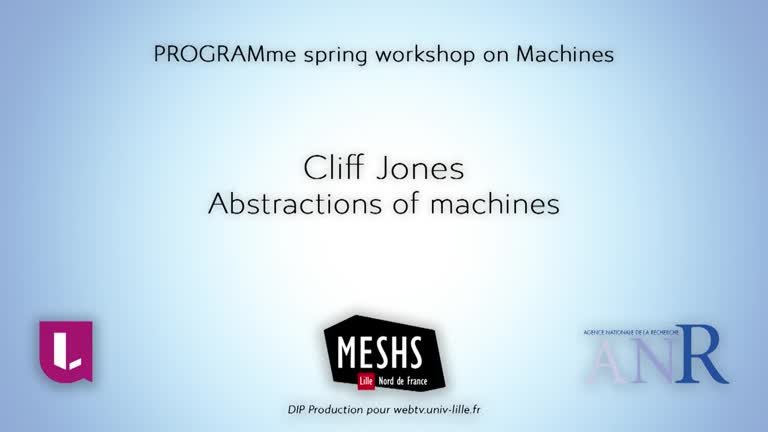 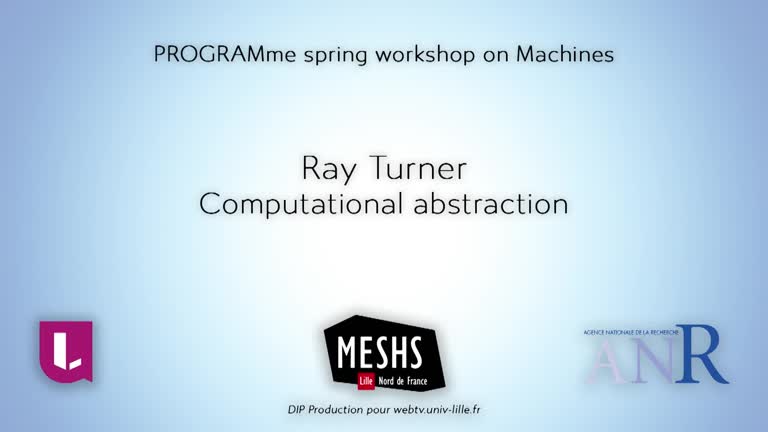