The Advanced methods for neuroimaging data analysis workshop brings together scientists working with or interested in complex network theory, nonlinear methods, complexity, statistical mechanics, machine learning and their applications to neuroscience. The brain is arguably one the most complex but also still poorly understood biophysical systems. So, it is little surprise that over the past decades, brain studies have attracted the attention of scientists from greatly diverse disciplines, from neurology and cognitive sciences, to various branches of physics and mathematics.Representing brain anatomy and dynamics as complex networks is now becoming standard in neuroscience. A network representation allows describing a system at various scales, and, at least in principle, characterizing mechanistic properties such as its efficiency and robustness.While initially thought of as an alternative to pre-existing methods, it is now becoming increasingly clear that network neuroscience constitutes an addition to existing frameworks, and that its potential and limitations then depend to the degree to which these disciplines complement each other in a synergistic way.The goals of the workshop are to discuss the scope for interaction between complex theory and complementary fields, e.g. nonlinear analysis, complexity science, and machine learning in the context of human neuroscienceto discuss the strengths and limitations of the framework emerging from this interaction. 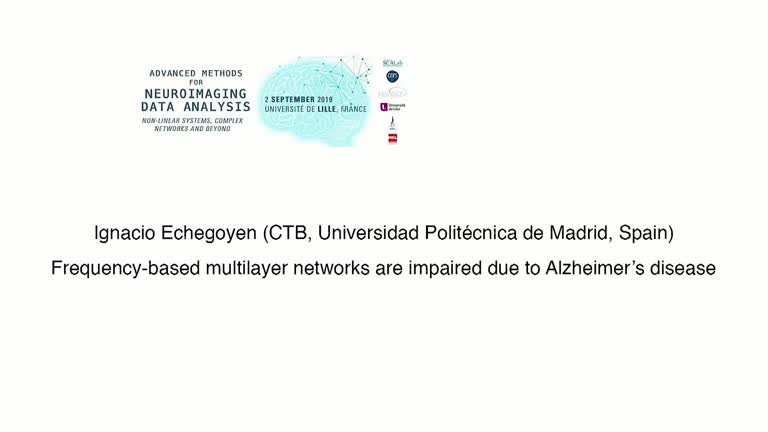 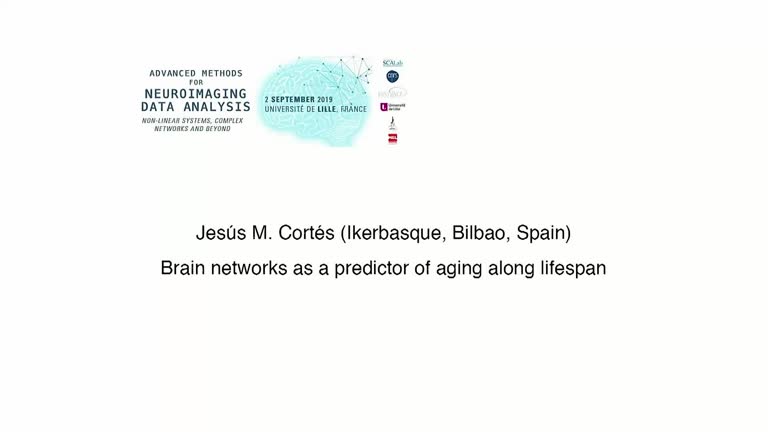 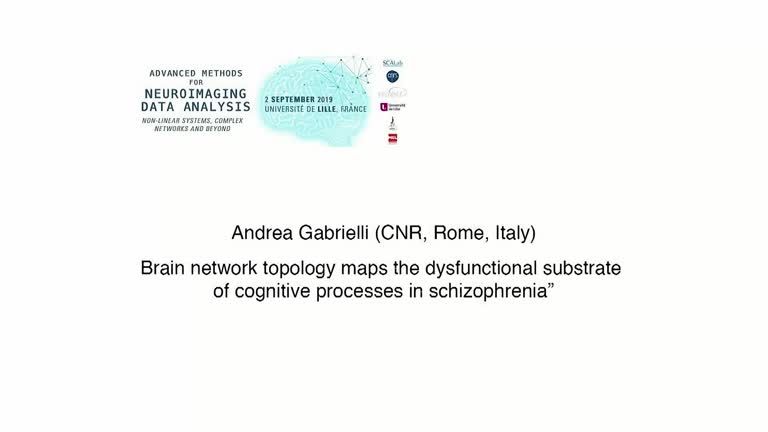 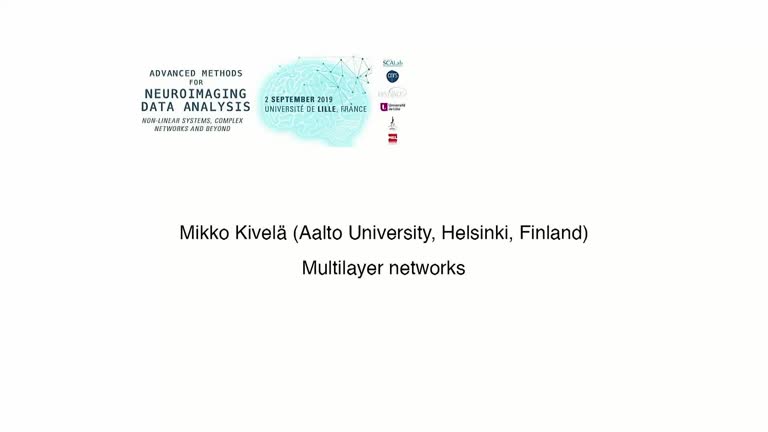 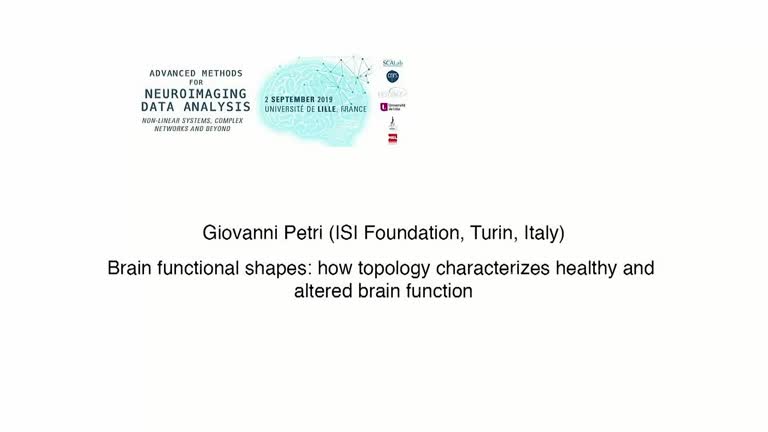 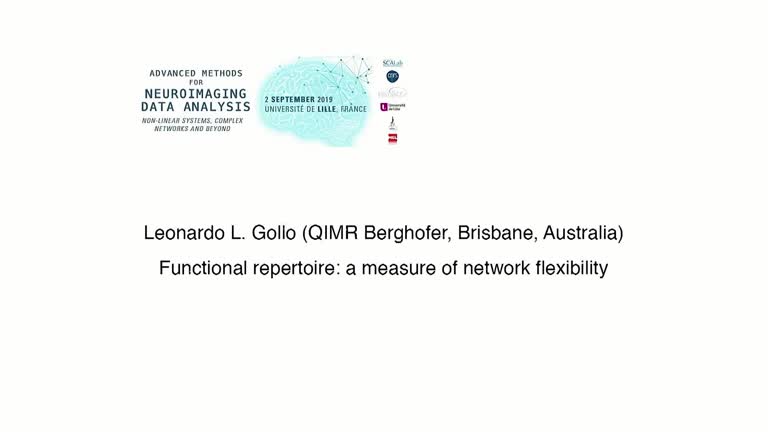 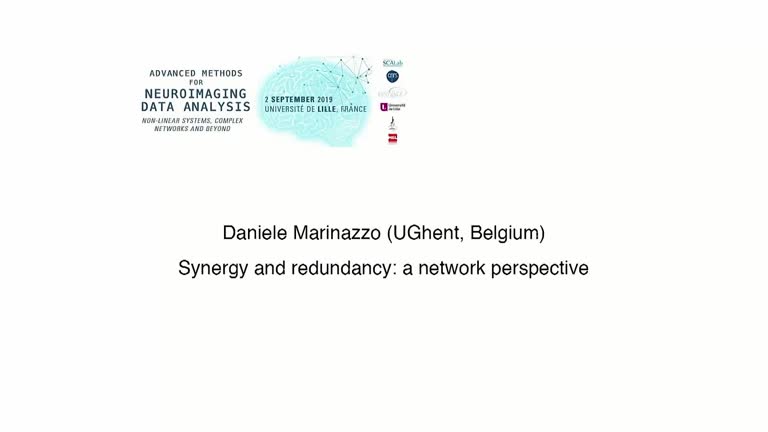 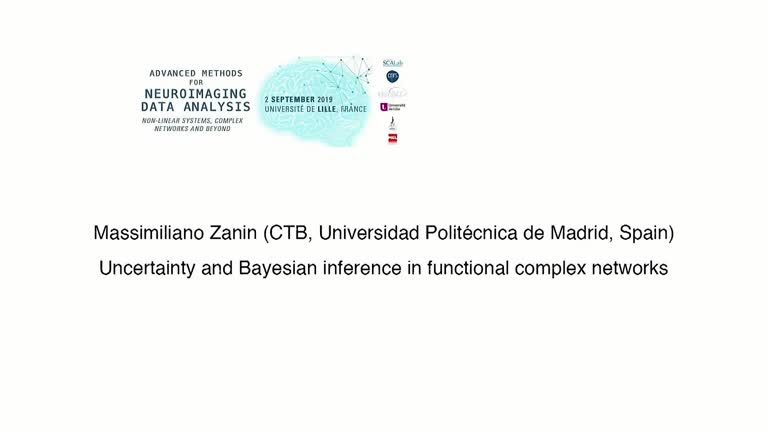 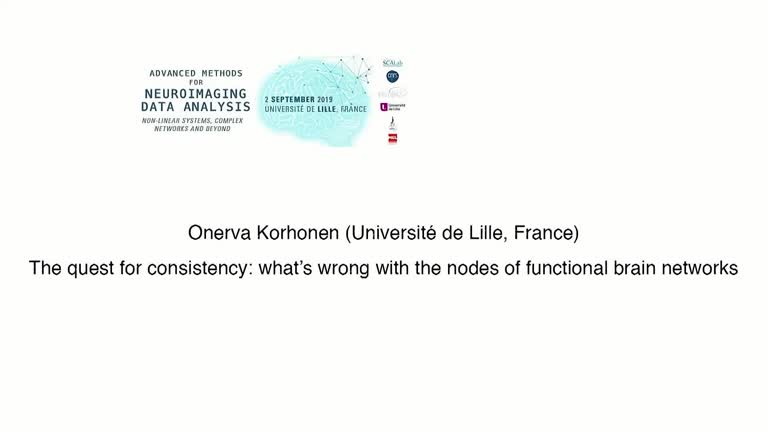 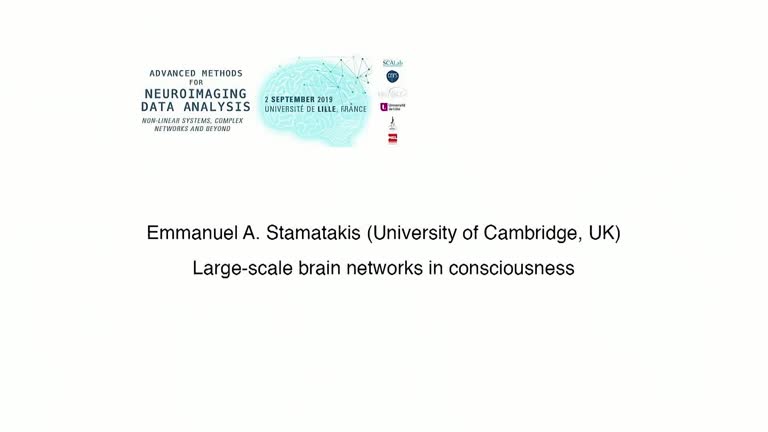 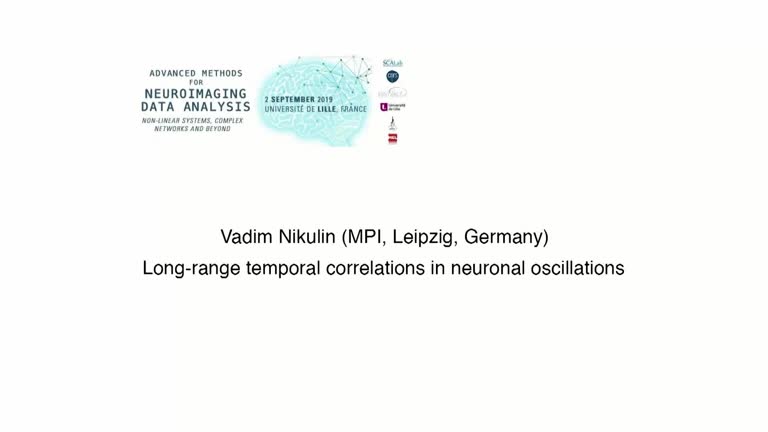